Roskomnadzor is going to ban Russian users to communicate in Telegram if the messenger doesn’t provide the state with data for registration of information disseminators.

All large messengers are using a method of end-to-end data encryption to protect correspondence privacy. As a matter of fact, Roskomnadzor demands “decoding keys” from Telegram to enable special services to monitor communication of users to ensure state security. Pavel Durov announced that, first of all, it contradicts his company’s policy and, secondly, messenger owners don’t have access to such “keys” because they are located in users’ gadgets.

Telegram administration has been ignoring demands to give data for a single register of information disseminators for several months. A Roskomnadzor representative Alexander Zharov has announced that the Russian messenger is “the main communication channel for terrorists” and if it doesn’t collaborate with the government, it will be blocked. According to the official, inclusion of Telegram into the register will mean that the company agrees to work legally. Telegram has little time left to take the decision. 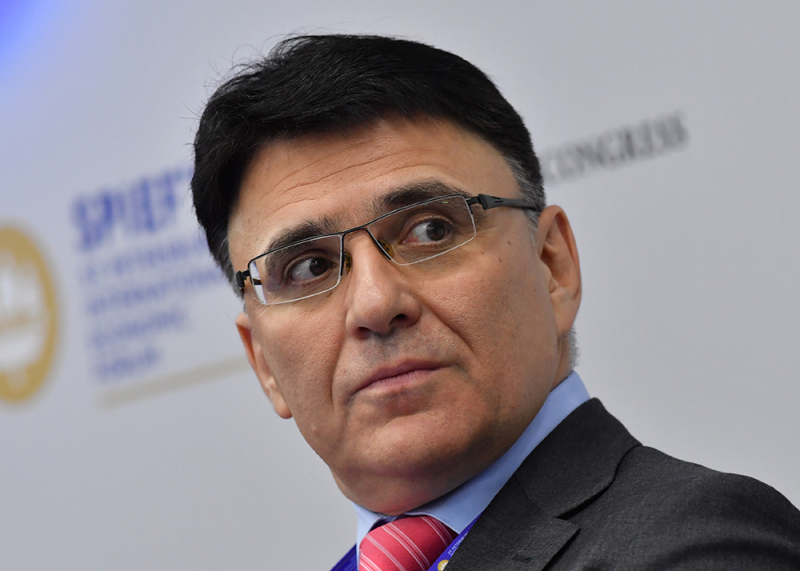 Pavel Durov commented Zharkov’s announcement on his page in “VKontakte”. He wrote that such requests of Roskomnadzor prove complete absence of knowledge about communication encryption in 2017. Moreover, such a demand contradicts the right for correspondence privacy. If Roskomnadzor blocks Telegram, terrorists will use other messengers and anti-blocking services. Besides, Russian officials and businessmen will have to use WhatsApp or Facebook Messenger which keep data in clouds controlled by the USA. Therefore, Telegram blocking is the worst solution for providing state security. In order to fight terrorism via blocking, one needs to block the entire Internet, concluded Durov. 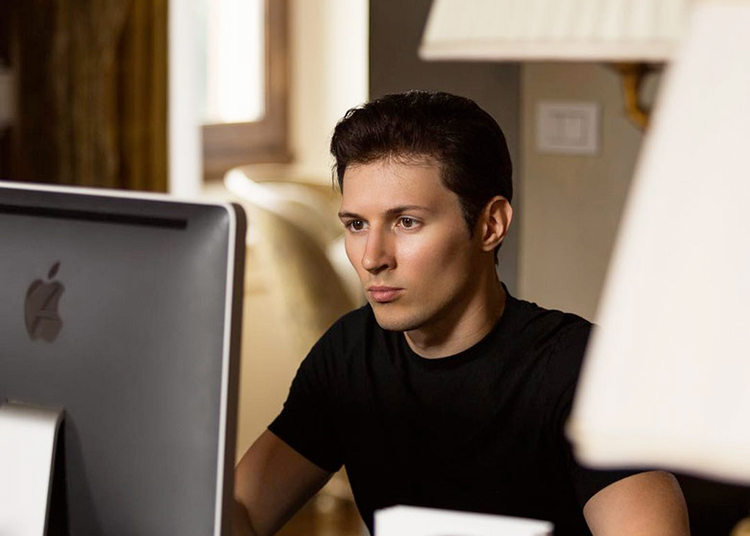 Telegram founder claimed that the messenger doesn’t cooperate with any states. Durov assured users that Telegram hasn’t given any information to any governments and will not do it in the future.

The state will spend lots of money on blocking, specifically taxes paid by citizens who are actively using the messenger.

Let us remind you that the State Duma adopted the law allowing only identified users to communicate in messengers. Deputies also agreed to ban the use of anonymizers to view content on forbidden websites.