Vkontakte social network was one of the most popular music resources for many music fans. Unfortunately, an access to music is limited to 1 hour per day now; caching of songs has been cancelled, and the Music section has been removed from old versions of mobile apps.

If users want these options back, they should pay for it. It is caused by the fact that new owners should have establish a cooperation with copyright holders of millions of illegally downloaded songs. Previously, they have been available free on the resource, but now they are banned by rights holders’ request. Allocation payoff can be a solution.

The developer of Vkontakte and Telegram decided to stand his idea of free music. While this concept could not be fully implemented, one can try to do it on Telegram. The 4.4 version will provide all users with an access to the music platform. 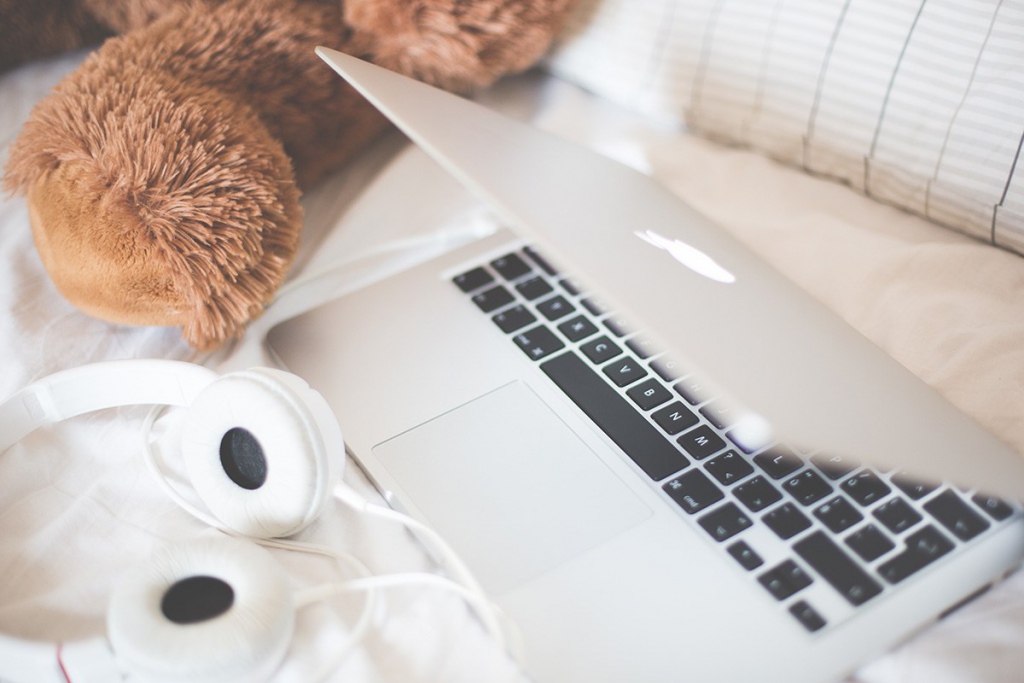 To show the player operation, developers have created the @cctracks channel. It includes several songs distributed due to the Creative Commons license. Therefore, users can listen to and copy these tracks without any financial expenses.

The media player is integrated with the following features: track start, pause, playing back or forward, volume adjustment, downloading and sending songs to a dialog partner. Automatic playing and playlist control options are still unavailable.

If users have a required music selection, they can download it using the Telegram desktop program. All songs will be copied on the messenger server, allowing anytime access to their music. In future, one will be able not only to download their track but also to search for new ones in specialized channels.

The only thing to be remembered is that any sharing of music without rights of ownership is considered to be the act of piracy.