5 important changes in the world of chat bots in 2017 Chat bots are being improved all the time. Virtual assistants receive new useful functions. Read our article to know more about opportunities they will get this year.

5 main changes in the world of chat bots

The technological development means that chat bots will soon be created not only for messengers, but also for smart gadgets. In particular, Amazon and Google have developed AI assistants which can be installed in smart devices and apps. IT giants’ chat bots are able to deal with voice inquiries, play music, set alarm clock, plan your day, tell you news, weather forecast, etc. Apple’s Siri also has API which means that it can be installed in other apps and programs.

2. Bots will be voice-controlled 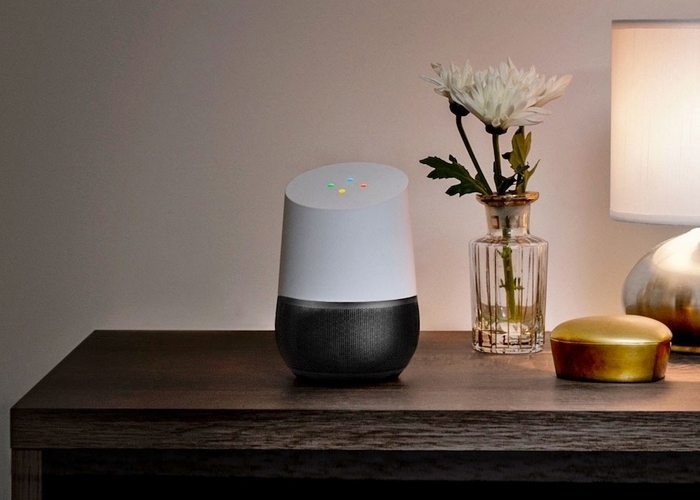 3. Platforms will interact with other apps

At the beginning of this year WeChat developers from China improved their messenger by launching a platform which allows using other apps. WeChat users can now watch videos, play games and a host of other things. 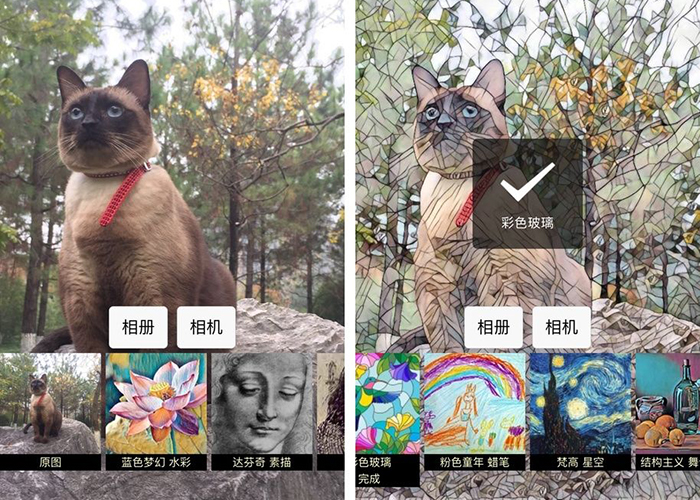 4. Bots will have simple interfaces

Using chat bots on websites will soon become a usual thing, so, developers are thinking about a comprehensible conversational interface for desktop and mobile versions of their resources. In particular, Quartz created a news app with a chat bot telling its user news review and sending notifications about the most interesting and important events. 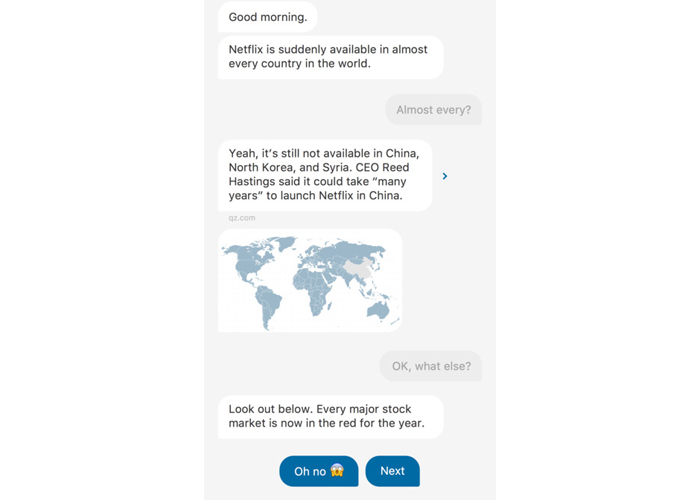 5. Chat bot will become the center of IT infrastructure

In the era of IoT technologies developers are trying to find a way to join devices from different ecosystems. Chat bots can be a great solution. They can control devices connected to the Internet and available for programming. For example, Mark Zuckerberg developed Jarvis bot on the Facebook Messenger platform. It controls his smart house and has voice recognition technology. 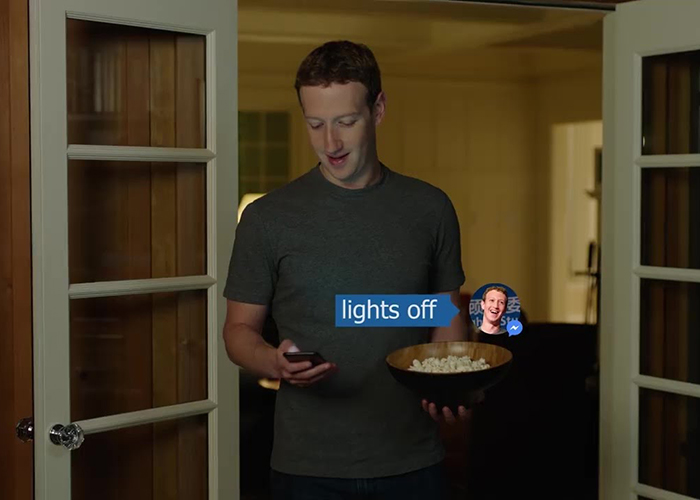 Experts believe that this year chat bots will become more convenient and useful. Such projects will be carried out thanks to achievements in AI, IoT, conversational interface and machine learning.